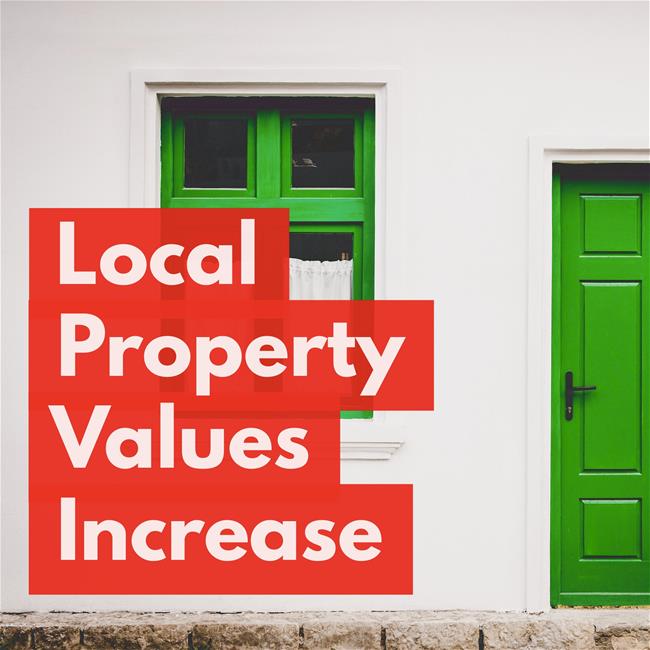 The combined value of Liverpool’s housing market has risen by £448,290,048 in the last 6 months, meaning the average value of a Liverpool property has increased in value by an average of £2,364.

This is great news for Liverpool homeowners and Liverpool buy to let landlords, as property prices have risen despite a slight hesitation in the market because of the uncertainty over Brexit. As I have always said, investing in Liverpool property, be it for you to live in or as a buy to let investment, is a long-term game.

The RICS’s latest survey of its Chartered Surveyor members showed that nationally the number of properties actually selling has dropped for the 16th month in a row. Locally in Liverpool, certain sectors of the market are matching that trend, yet others aren’t. It really depends which price band and type of property you are looking for, as to whether it’s a buyers or sellers market.

The RICS also said its member’s lettings data showed a lower number of rental properties coming on to the market. Anecdotal evidence suggests that (and this is born out in the recent English Housing Survey figures) Liverpool tenants over the last few years are stopping in their rental properties longer, meaning less are coming onto the market for rent. I have noticed locally, that where the landlord has gone the extra mile in terms of decoration and standard of finish, this has certainly helped push rents up (although those properties where the landlord has been remiss with improvements and standard of finish are in fact seeing rents drop). Liverpool tenants are getting pickier – but will pay top dollar for quality. So much so, I believe there will be a cumulative rise of around fourteen to sixteen per cent over the course of the next five years in private rents for the best properties on the market.


Back to the Liverpool Property Values though …

In the short term, say over the next six months and assuming nothing silly happens in Korea, the Middle East or Brexit negotiations, it will be more of the same until the end of the year. In the meantime, the on-going challenges ensuring we as a Country build more homes (although the Office of National Statistics figures released in July showed nationally the number of new homes started to be built over the second Quarter of 2018 had dropped dramatically) makes me think that Liverpool (and Nationally) property value is likely to maintain an upward trajectory as we go into 2019.

Two final thoughts, firstly for all the buy to let landlords in Liverpool (and indirectly this does affect all you Liverpool homeowners too). I do hope the recent tax changes towards buy to let landlords don’t bite as deep as it is possibly starting to with certain landlords I know.  We talked about this in an article a few weeks ago and I know why the Government wanted to change the balance by taxing landlords and providing a lift for first time buyers .. however, this may well come at the expense of higher rents for those Liverpool tenants that don’t become first time buyers, as the appeal of buy to let potentially weakens. Secondly, even though values have increased, realistic pricing (i.e. the asking price) is still the key to achieving these figures… so if you are considering selling in the next 6 months – please bear that in mind.