Following our newsletter in April, we have now finished our extension project in Heaton Moor. The project including additional work took 12 weeks to complete which was within our time schedule. As you can see by the photographs the workmanship of our dedicated sub-contractors has paid off again and our Client was most pleased with by the results. 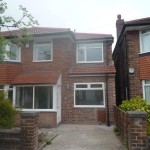 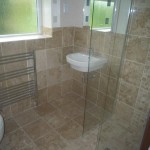 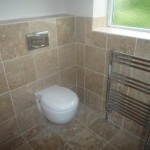 Following our newsletter in April, we have now finished converting a shop into two apartments and are now being marketed with our Lettings Department.

One of the tenants who previously lived in the property is still living in the area and came to visit the apartments towards the end of the project, she could not believe how well they looked and could not imagine they could be turned into two apartments from one dwelling. She said they feel like new build apartments and the best she has ever remembered them to look, it’s a shame she is currently renting another property, maybe we could have persuaded her to come back!  But we are certain we will find suitable tenants very quickly. 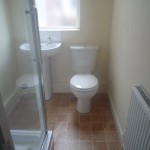 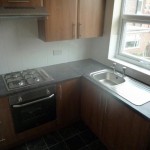