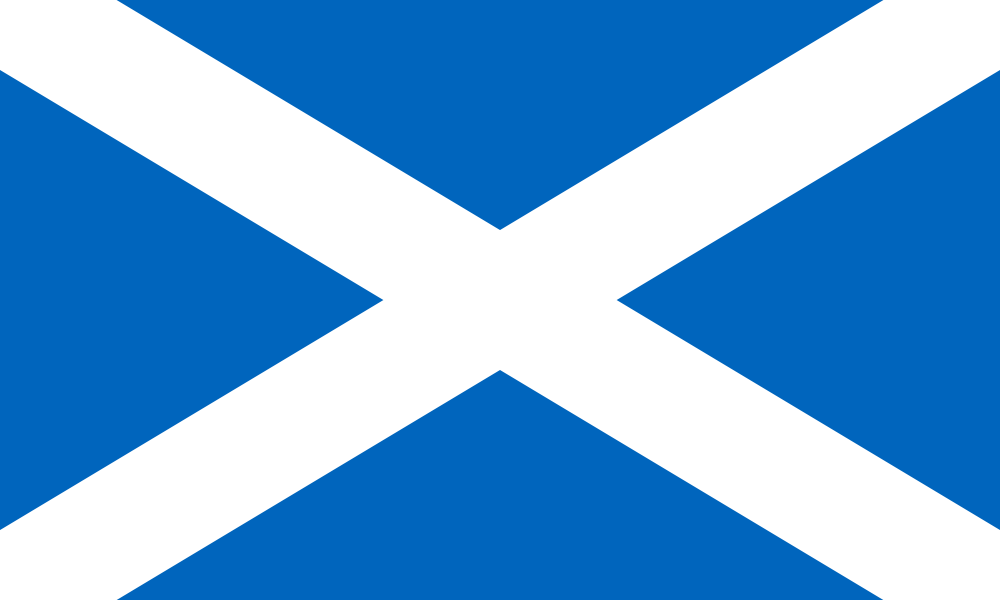 I'm going to shy away from the debate of whether Scotland  should devolve fully from Westminster and become independent.  However, it's worth looking at the reasons behind this drive for independence. Fundamentally the pro-independence lobby believe that Scotland is different enough in terms of it's economy, health, education, etc.., that decisions regarding these key aspects of Scottish lives should not be decided in Westminster, but rather in a local Scottish Parliament.

If we were to concentrate on one aspect of our governance... that of the economy. It begs the question: Is London's economy so far our of kilter from other regions that economic decisions should be devolved and apply only to London and not to the rest of the UK?

I say this as I read articles warning about an "Overheated Housing Market".  Many of us outside of London maybe reading this thinking "What planet, let alone what country are these people from?".  Many of us watch "Location, Location, Location" when located in London and our jaws drop! Whilst London's housing market might be getting hot, outside of London and the South East, the market is just beginning to awaken from a very deep slumber.

The danger here is that our Government and Bank of England who are both located within London's bubble, start making decisions that affect the rest of the country detrimentally.  Specifically I'm taking about prematurely removing stimulus to the housing market through various Government schemes and increasing interest rates.  There have already been many articles written about stopping this "Housing Bubble" (a great many of the papers we read and the TV we watch are still London centric in their perspective).  The problem is this "Housing Bubble" is not occurring in most regions in the UK.  Whilst it could be argued that London does need to cool it's housing market via higher interest rates, this is certainly not the medicine required for the rest of the country as a whole.

My call for London to have it's own interest rates and economic policy might be tongue in cheek as  even if this were the case London is far more effected by international concerns. The majority of London's property sales come from outside the UK, such that changing the interest rates in London might be ineffective.  However, our politicians and bankers must look beyond London when setting economic policy for the UK.  It is better to ignore London in economic decision making, as it's fate is likely to be decided internationally, and concentrate and tailor domestic economic policy to the majority of those who live in UK, including those currently in Scotland!