What is the acceptable deposit for tenants in Stockport & Greater Manchester?

Jun 28, 2018, 14:06 PM by Rebecca Galgut
There are increasing calls for a cap on deposits but there is disagreement on what an acceptable deposit cap should be.

While there is considerable focus on the initial cost of buying property, there are many up-front costs to consider in the rental market too. Tenants need to find a lot of money to move into a home, including the first month’s rent in advance, the deposit for the property and removal costs. With the cost of renting increasing, there has been an increasing amount of pressure placed on the Government to step in and lower property fees. However, landlords also have needs and groups representing these professionals have made counterclaims as to why these funds are required.

There is a lot of debate about what is the acceptable deposit for tenants taking place across the country. It is important that people consider the market in their local area because national averages are not too relevant for most people. After all, the suitable deposit cap for tenants in London would be different from what is acceptable in Stockport and in Greater Manchester. At Peter Anthony, we take an interest in the national market but give our location and the people we serve, it is only natural that we focus on Stockport and Greater Manchester.

The Housing, Communities and Local Government Committee insists that a five-week cap would be the most suitable option while other groups are campaigning for a six-week cap. The National Landlords Association, the NLA, has suggested that if a five-week cap was imposed, many landlords would be unwilling to let property to certain tenants. An example about tenants with pets was provided, with the organisation saying a five-week deposit wouldn’t be sufficient to cover the costs of improving the property after a pet has been staying there for some time. 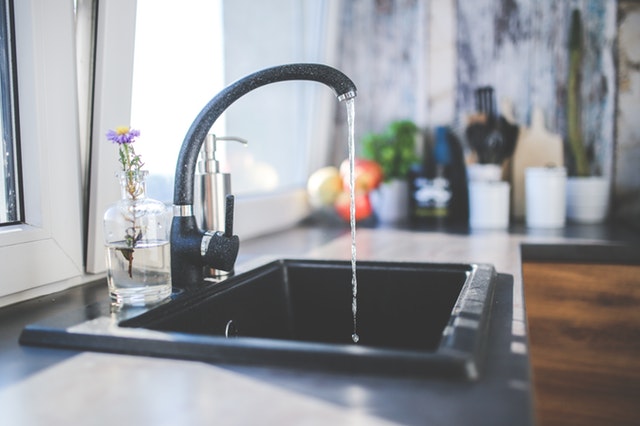 According to the home.co.uk site, the average rent in Stockport is £1,192 per calendar month which equates to £275.08 per week. The size of deposit with a four, five, six and seven-week limit in Stockport is listed below:

You can see how a tenant moving into new property would be required to pay a considerable sum of money up-front. If the tenant also had to pay their first month’s rent and covered removal costs with other fees, the sum of money associated with moving adds up very quickly.

When it comes to letting in Stockport and Greater Manchester, it makes sense to receive help from the experts. No matter what move you are looking to make, contact Peter Anthony and we will do our best to help you.